Since their 2016 rollout, Instagram Stories have been a phenomenon. Users can post freely about their day, interests, thoughts, outfits, accomplishments, and more—without considering whether the information is worth going on the grid or the anxiety that comes with waiting for the public likes and comments to roll in. Stories disappear after 24 hours, so they’re just temporary bursts of information with no real drawback.

What they lack in public-facing stressors, though, they make up for in private: The poster of a Story can see everyone who looks at it, which is not true for grid posts. This in itself can be fraught. If your ex is posting on their Story a bunch, you obviously want to know what they’re sharing, especially since you only have 24 days to figure it out—but you don’t want them to know that you want to know!

Having your name appear on the list of viewers isn’t always desirable—but it can be avoided, with varying degrees of success. Yes, you can have your cake and eat it, too. You can see the Story without being seen. Here are a few ways.

Creeping accounts are super common. Call them creepers, burners, install, or whatever you want, but they serve the same purpose: This account can be more anonymous, and no one has to know it’s you. Kim Kardashian employs this method, for instance, and copped to it in a podcast interview released earlier this week.

There are some drawbacks to burner accounts. First, Instagram rolled out a feature a while back that enables users to block not only you but any other accounts you create that are tied to your primary one. Your burners could be blocked before you even create them.

Second, if the person you want to creep on has a private account, you’re going to have to request to follow them. They probably won’t grant your request if your account is called, like, bojangles348930, has no identifying profile picture, no posts, and an outsized following-to-followers ratio. (It’s clearly a burner.) What you can do, of course, is craft a hefty fake persona and spend a lot of time creating a false life for it by posting a lot, gaining followers, and generally being active. Still, even if you create an absolutely robust fake account for a phony person, why would the person you want to creep grant your alter ego access to their private account?

Burner accounts really only work if you want to see the Story of someone with a public account. Be warned, of course, if they get few views or are just (rightfully) paranoid, they may block you after seeing an account they don’t recognize on the list. Unless you…

View the story, then block the person

Use this method on people you don’t follow, whether you use your real account or a burner. If you view a Story, then immediately block the poster, they won’t see your name on the list unless they happen to be looking in that split second before you finalize the block. If their story is long, this could be a concern, as your name will be visible on the first slides for however long it takes you to view the final ones.

This is a tried-and-true method. After 24 hours are up, unblock them and view the new Story, then block them again.

Try to only do this with a creeping account, however, because if you do it on your real one and the person in question gets suspicious, searches for your account, and finds that they’re blocked, you may have some explaining to do.

A few of the first slides in any Story are preloaded by Instagram, which is why they pop up so fast while newer slides take a second to load. You can open a person’s profile, toggle on airplane mode, and view whichever slides have preloaded in safety. Your name won’t appear on the viewers’ list. Still, not all the slides in a long story will preload, so you’ll only see a few this way.

Use the pull-over method

This tip generally only works for iPhone users, so be warned about that upfront. Called, at times, Insta-peeking, this method involves navigating to your feed, where you see all the available Stories lined up at the top. Open a Story to the left or right of the one you want to see, but don’t want to be caught looking at. Then, hold your finger down on the Story to pause it and carefully—so carefully—slide your finger in the opposite direction of the Story you want to see.

Say you want to see your friend Jane’s Story, but don’t want her to know you looked. In the lineup at the top of your feed, Jane’s story appears to the left of Jill’s. Open Jill’s Story, pause it, and slide your finger to the right. You’ll see that Jill’s Story starts to disappear and part of Jane’s Story is now visible. You’ll only see the last slide of whatever Jane posted and you won’t see the full thing, but you will get a sense of what the slide says.

Bear in mind here that for this one to work, you need to be following the person you want to creep on so their Story appears alongside others at the top of your feed. Also note that any wrong move or slip of the finger will open up the Story in question. Practice this method a few times on Stories you don’t care about.

For a real one-two punch, you can use airplane mode to view a person’s first few slides, then transition to Insta-peeking to see the final one.

Developers have identified a need for Story creeping among the masses and have responded with a variety of third-party apps that purport to give you the ability to view a Story without being detected. They have shady security and some of them don’t work. If a site or app asks you to log in with your Instagram credentials, please don’t do it.

One that does have a decent reputation for working is InstaStories. You don’t have to log in and, as long as the person you’re trying to creep on has a public account, you can view the whole Story. We tried this one and can confirm it makes the Story visible without giving any indication to the poster that anyone suspicious has viewed it.

A few of the firstInstagram Stories Anonymously 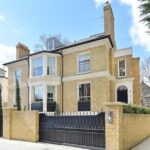 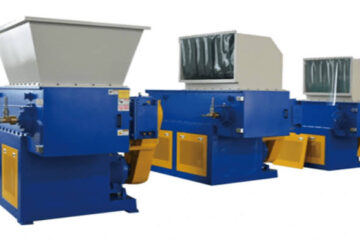 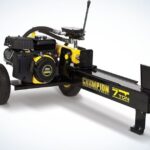 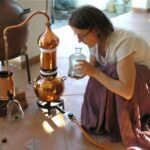 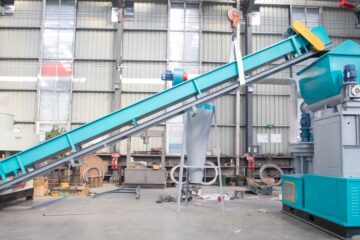 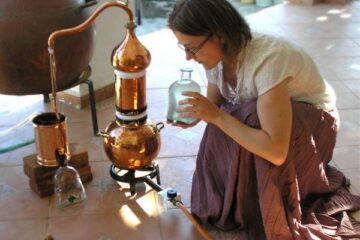 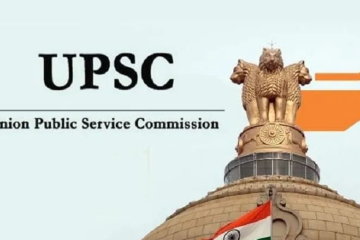 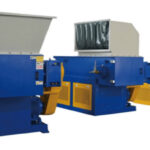